Can the Dark Knight Stop an Invasion of Earth?

The lights are out in Gotham City. Something sinister is afoot. As the Dark Knight wrestles with the unfolding enigma, the situation grows worse! Suddenly the entire world is plunged into Blackout. What can it be? To solve this potentially cataclysmic dilemna, the Dark Knight must look to the skies for answers. Aliens?

First up, let me say I absolutely love both covers for this issue. Darick Robertson and Diego Rodriguez are responsible for the artwork of Cover A, found below. Batman is standing before his monitor array, shoulders slightly hunched, watching as the worldwide drama unfolds before him. An excellent foreshadowing the apocalyptic events about to occur wthin the pages of the issue.

The variant cover, by Doaly, is brilliant in a different way. We all know that Batman lives for his city, his heart beats for Gotham. The pollution, corruption, and seething evil are the adrenaline that pumps through his veins and keeps him sharp, alert, and ready for action. Doaly masterfuly captures this theme by literally merging Gotham into Batman! The whole right side of his bust is the city. He is truly one with Gotham. Brilliant! Interestingly, the right side of the brain is the more visual side. It processes information at a more intuitive level. Perhaps why the artist chose the right side of Batman to be Gotham. Gotham is what he sees, it is what povides him his intuition for danger. But then again, maybe I’m reading way too much into the piece. Either way, it’s an epic piece of art.

For the few weeks prior to the release of this new limited issue Batman series, I must have seriously been living under a rock, because I only found out about it a few days prior to its release on 24 May. Of course I wasted no time and immediately ordered it online (since there are no local comic book stores anywhere near my area).

The story starts with a citywide blackout in Gotham. Attempting to take advantage of the darkness and lack of security systems, a gang of dimwitted thieves break into Wayne Manor in an attempt to nick as many valuables as possible. Including, apparently, a fifty grand salt shaker!

But of course, Bruce and the ever-present Alfred, foil their plans.

Meanwhile, Commissioner Gordon is having troubles of his own. Not only does the power loss mean all communications between cops is down, but the Bat Signal isn’t working! He has to jury-rig it with car batteries!

Back at the Batcave, Alfred reveals that break-ins and Gotham with no power are actually the least of their troubles. It seems Gotham isn’t the only city with no power! It’s spreading. Worldwide!

One of the things I’m loving about returning to the Batman universe is seeing the evolution of the Batcave over time and spotting pieces of Batman’s artifact collection that we’ve all come to know and love. And Fortress #1 doesn’t disapoint. The good old T-Rex, which first appeared in Batman #10 on 7 Feb, 1942, makes a sneaky appearance in the background of one panel.

The giant penny, which first appeared in World’s Finest Comics #30 in 1947, makes an appearance.

While on the subject of the Batcave, Fortress definitely brings it on the tech front. Batman’s control station is freakin’ awesome! It bristles with an acceptably cool overabundance of monitors and desktop delights. It’s a visual feast. I was very impressed.

Returning to the story for a moment, the very clever power loss plot mechanic enables the, albeit, short appearance of a handful of Batman’s arch-enemies. The security at Arkham Asylum has shut down. Oh dear! Enter Oswald Cobblepot, aka The Penguin and the maniacally dangerous fiend, The Joker!

My one criticism of this first installment, and it’s only small, is the rather expedient nature in which Batman rounds up these cunning foes. Perhaps a bit too quick? But then again, this story has a different, perhaps otherworldly, premise, so it was probably for the best not get carried away with these tiny subplots. But being a fan of The Joker, I always wanna see more of him!

It is while the bad guys are being rounded up that another potential subplot reveals itself. Batman inquires on a few occasions, where is Superman? He seems strangely missing during what can only be described as a global catastrophe.

Picture if you will, ALL power EVERYWHERE going out! I tried to and couldn’t even begin to imagine the scale of such a disaster. I was truly terrified at the thought! Kudos to Gary Witta, the writer, for imagining such a scary notion. But does the mention of the caped crusader mean he’ll make an appearance in this story? Is he, being of alien origin himself, somehow linked to this global phenomena? I guess we’ll just have to wait and see.

Before ploughing into my conclusions I have a couple honourable cool moments to mention. First up is Commissioner Gordon’s passing reference to The Purge movie franchise. A very nice little “real world” touch.

Next up is a funky Alfred moment. When discussing the Wayne-owned satellite feeds, Alfred suggests the satellites be called Batellites. I really like this sudden moment of humour during what is shaping up to be a calamitous time in history.

Batman gifting Alfred a souvenir T-shirt commemorating the blackout is a corny, but very cool, final touch of levity. Made me chuckle!

Overall, I reckon this is an awesome introduction to a new series. Old villains return with a bang, however briefly. The citywide, then worldwide power outage is a truly scary prelude of things to come. We can only imagine the horrors about to unfold. Gary Witta’s writing is tight and inspired, and backed up by some great artwork. I especially enjoyed seeing the Batcave control station in action. Watching Batman and Alfred watching the dire worldwide events unfold on the multiple screens turns the control station into a vital character. And of course the appearance of Fido in the Batcave is noteworthy. I can’t wait to see what happens next!

“You can never escape from me. Bullets don’t harm me. Nothing harms me. But I know pain. Sometimes I share it. With someone like you.”

I have a bit of a secret. Secrets can gnaw at you, demanding to be let out. Well, mine isn’t quite that dramatic, but I felt it was time to come clean! I’ve been a huge Batman fan for as long as I remember. I love the caped crusader. The best detective in the world. Yet despite my adoration (which some might label obsession) I have never read the first appearance of the Batman.

Yep! Cat’s out of the bag. I’ve never read Detective Comics #27. Shame on me. Why then? Why has such a devout fan committed this heinous crime? Well, the answer to that is twofold.

The first reason begins with a small history lesson. Batman, or as he was referred to in those days the Bat-man, first appeared in Detective Comics #27, which was published on 3 June 1939. It was a seven page story entitled “The Case of the Chemical Syndicate”. The character, the Bat-man was the brainchild of writer Bill Finger and Artist Bob Cane (who also did the cover for this issue). This comic book is now exceedingly rare and therefore ludicrously expensive. Obtaining, let alone reading, such a rare comic is near impossible these days. Currently the website Key Collector has the price of a low quality copy at $250k U.S. And a high end copy at a whopping $2.2M U.S. So … yeah!

So why not just read a digital copy, I hear you ask? To put it simply, I just never got round to it. I’ve never been a huge fan of reading much stuff digitally, so I just never found the space to do it. Until recently!

About a week ago I stumbled across an app called DC Universe Infinite. For a monthly subscription you can read literally thousands of DC comics, including oldies. So I thought I’d give the 7 day free trial a go. I’m glad I did! I finally got to read Detective Comics #27!

And I loved it!

I’m not going to bore you with a full review of a 90 year old story, but what I would like to share with you are a few select panels that made an impression on me. Having said that, I do recommend reading this story if you haven’t already. It’s a great little murder mystery, even though it’s kinda solved by the Bat-man behind the scenes. It’s got action, some suspense, and of course Bat-man using the “little grey cells” to get out of a few tight situations along the way. Well worth the read!

The most important panel in this story must be the first visual appearance of the man himself. Dated writing styles notwithstanding, this appearance packs a real punch! Do you guys agree?

After saving the day a couple times, Bat-man hones in on the killer. But one more henchman stands in his way.

Finally the killer is revealed

Absolutely brilliant. Reading this story, immersing myself in noir-age language is an amazing trip down memory lane, the nostalgia of a childhood spent buried in the musty pages of crime stories so thick I could almost grab onto it. Wonderful!

Then right at the end of the story, the true identity of the caped crusader is revealed to the audience.

Guys! Wow! Just wow! Dated, yes. But full of character. And laced with the charm of a bygone era. What do you guys think of this story, this first Batman appearance?

This week has seen some exciting new arrivals at Comic Dayz HQ. Today was no exception!

First up, the package I’ve been awaiting anxiously. The 3 book set of Batman: Three Jokers. These covers are absolutely gorgeous! If you haven’t already guessed, the Joker is my absolute favourite character in the DC universe.

The other package that arrived today was a bit of an impulse buy a couple of weeks ago after reading a terrific review in a comic shop bulletin. Maria Llovet’s Porcelain. A 5 issue story which sounds fascinating. Can’t wait to read it!

Better pics and in-depth reviews of all of the above – plus many more – coming soon. Stay tuned!

Until next time, guys… 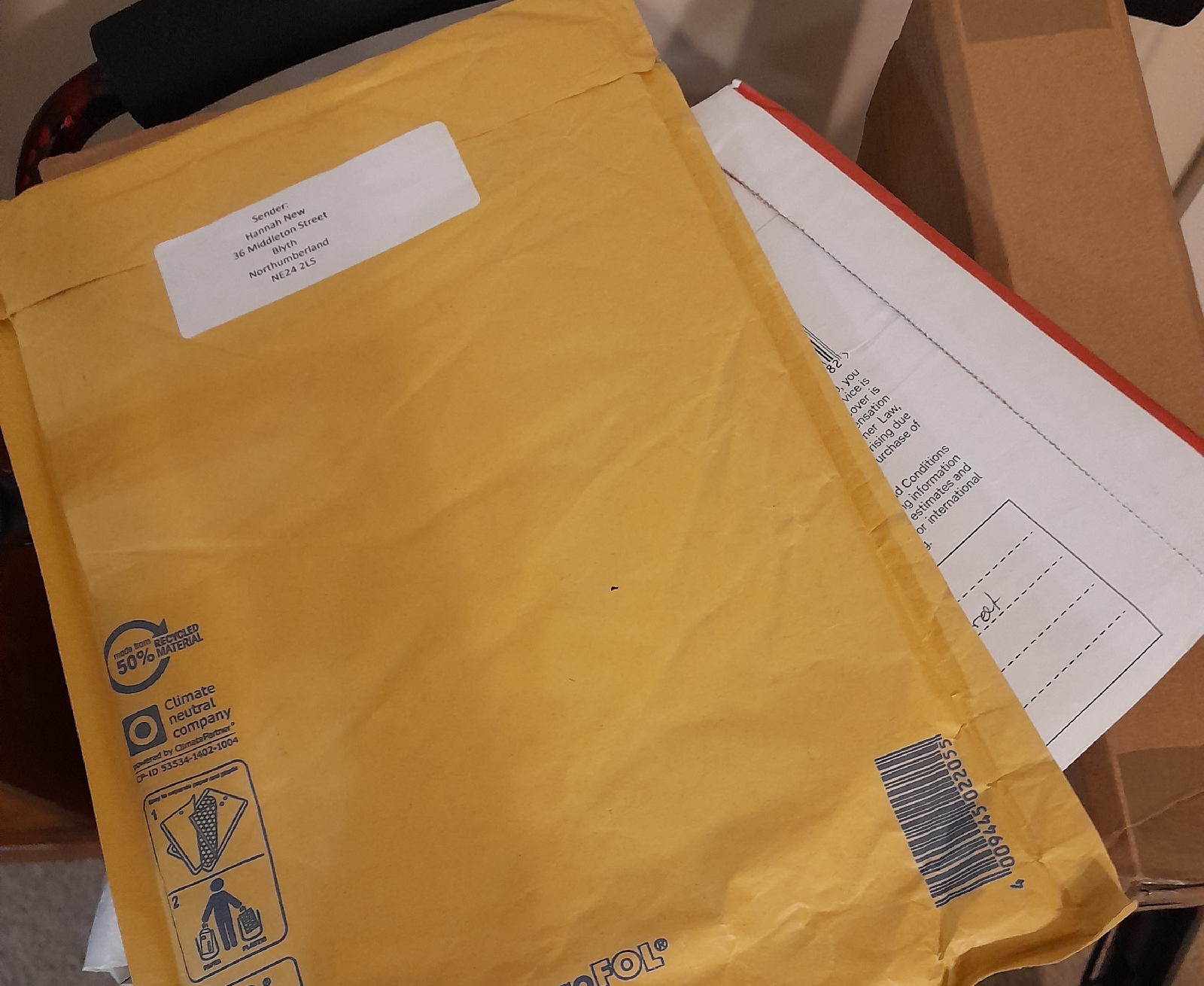 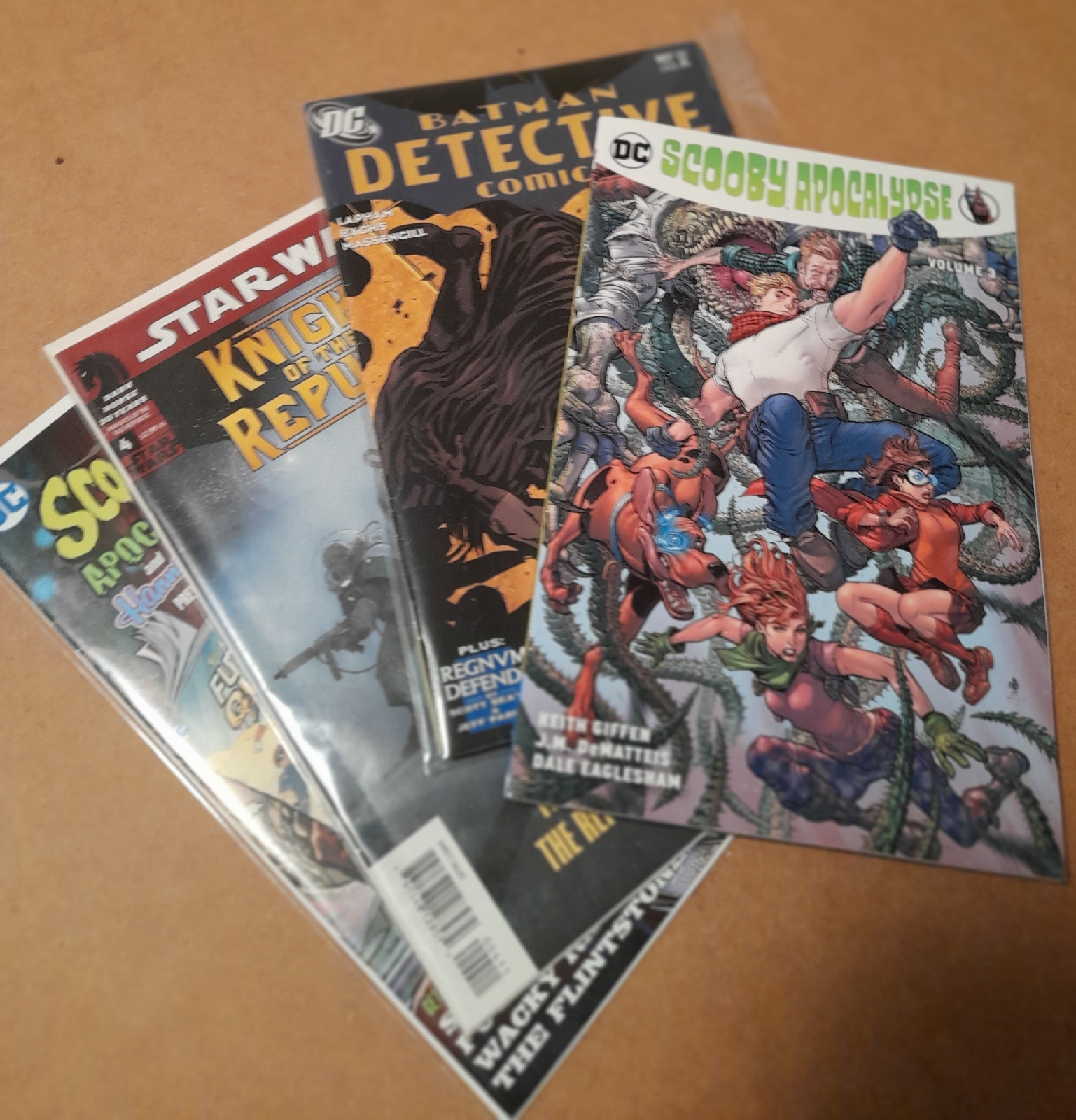 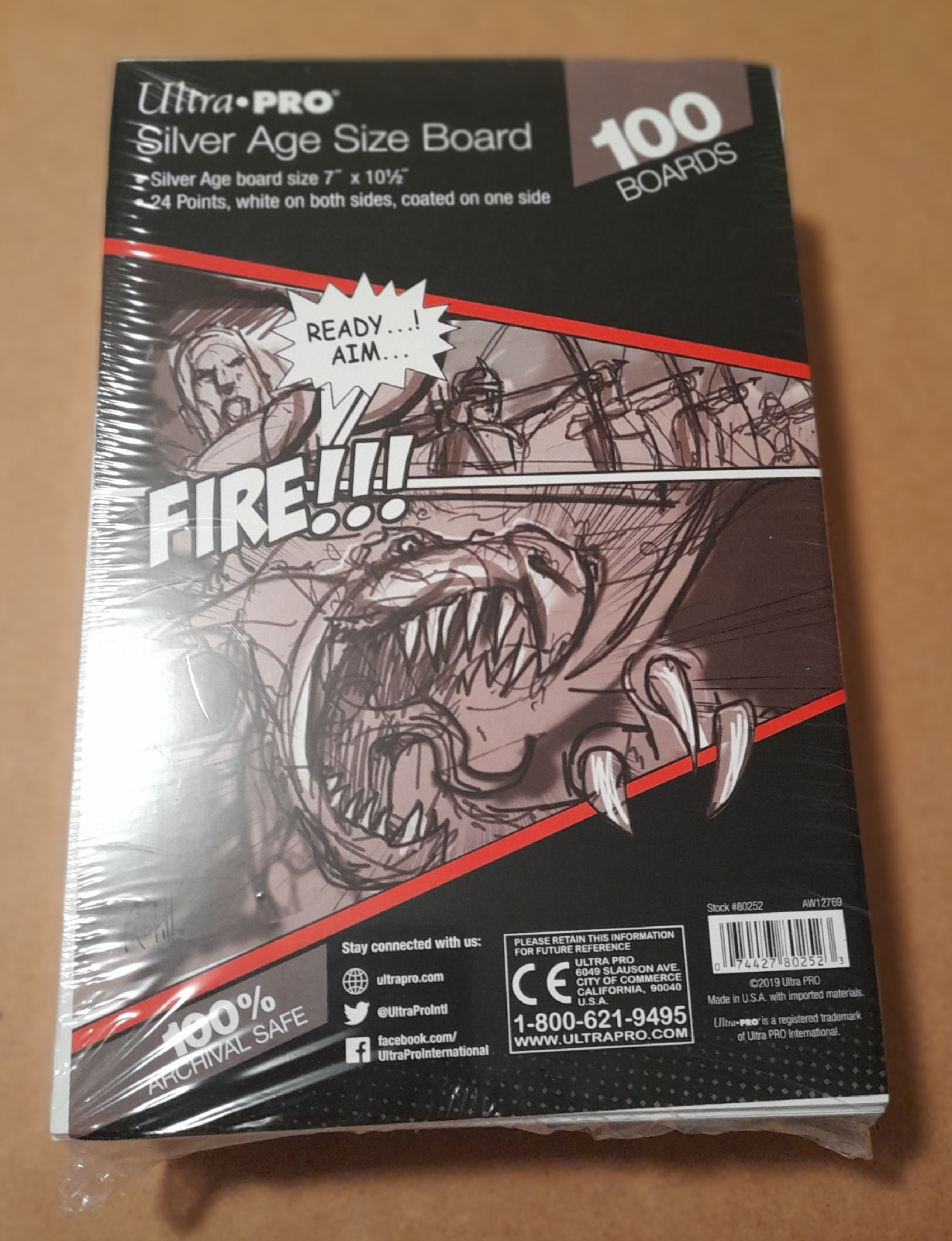 That’s enough rambling for today. What are some of your most recent buys? Leave a comment below!
Until tomorrow…
Follow Comic Dayz on WordPress.com