Skip to content
Comic Dayz I Muse May 1, 2022May 7, 2022 2 Minutes
Many, many decades ago, a young boy, the gleam of a wild imagination in his eye, stepped into a newsagent. Little did he know his life would be changed forever, the scope of his imagination stretched immeasurably. While browsing the glossy magazine covers, his eye caught a particularly interesting cover. The artwork intrigued him. He reached out to grab it, unaware that this action would alter his destiny forever! It was a comic book!
I still remember that moment like it was yesterday. Back then I pretty much collected what grabbed my eye on the news stand, but I did particularly like Detective Comics and anything Batman related. Granted, when I was a kid there wasn’t a huge selection to choose from here in Australia. I spent many long hours immersed in amazingly vivid, wonderful, and dangerous comic worlds, some even late at night by torchlight hunched under my bed covers. Those were the days!
Then life evolved. I went to university, got married etc… The world of Comics seemed forever forgotten. Then a few years ago, my life drastically changed. I was no longer married and all obligations I once had were gone. I was free to start exploring hobbies from my youth again, such as model building and, of course, comics!
But so much has changed. The comic scene has literally exploded with myriad amazing options. I’ll freely admit, it was difficult when I first started looking up stuff again a few weeks ago to rein myself in! I wanted everything I saw! But then the reality of that dreaded word “budget” kicked in!
So now here we are. What are my plans for this blog? What am I going to collect? Well, my plan, for now is to write a daily blog reflecting on my new journey, such as my current reading and the new new issues I’m collecting. As to what I’m collecting, it’s still early days, but my interests so far are:
– Batman Detective Comics (and in future some other Batman issues.
– Scooby Apocalypse
– Star Wars Knights of the Old Republic
– Star Wars High Republic
– Spencer & Locke
And a few others! I’m super excited about my new comic collecting, and I hope you enjoy following along! The eye candy below is just a glimpse of what’s to come, so buckle up, guys! 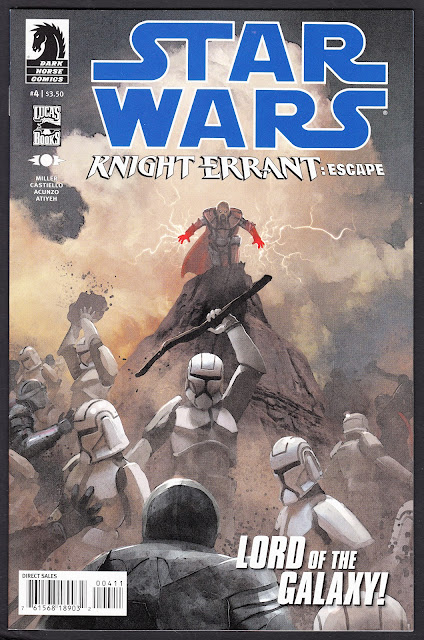 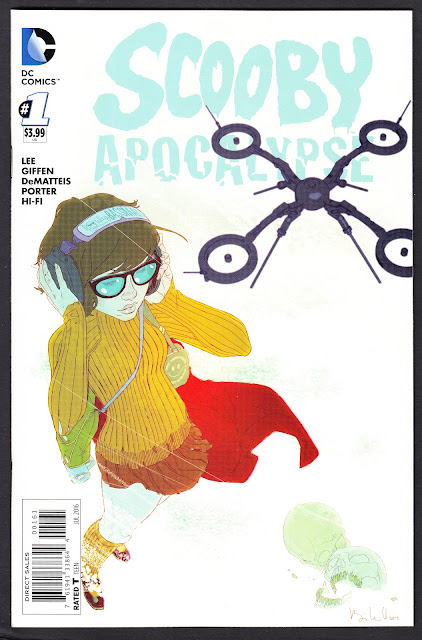 View all posts by Comic Dayz